Cuisine on the Green at Atlantis (ATL) 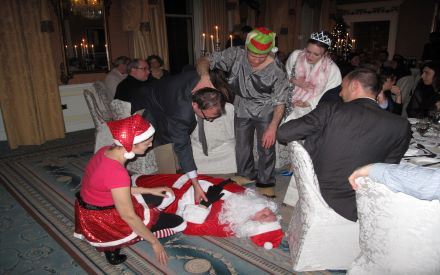 Just hear those “slay” bells ringing, when someone delivers a stocking full of murder. Become one of Santa’s little helpers, as you try to solve this holiday mystery. Join us for a holly, jolly good time, a bit of murder under the mistletoe and a great dinner. 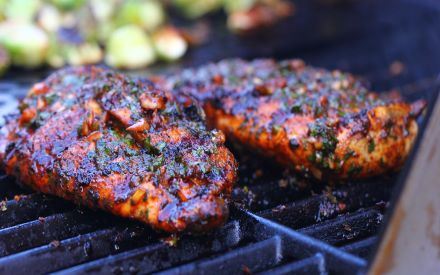 Home of the gauchos - those original cowboys who tend to their cattle on the wide rolling plains of the Pampas. Barbecuing huge amounts of meats over fire with condiments like the wildly famous chimichurri will be our demonstration for the night. The tradition of the outdoor open fire "asado" will be served during our demo dinner. Along with the technique of creating a crusty sear on the steak, we will also review roasting and marinating peppers, filling empanadas, making traditional sauces and roasting potatoes. Save room at the end for a traditional South American dessert.

It’s spooky enough at the annual Halloween Ball for the denizens of Transyltucky, but when murder makes a visit, it’s up to you to help Horror Homicide find the culprit! 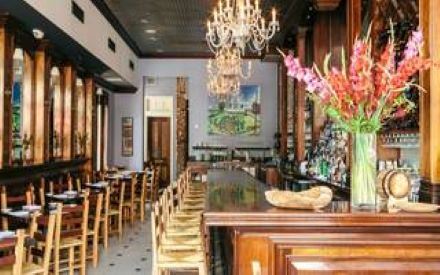 During the mid 1800’s, New Orleans’s Creole families celebrated the Le Réveillon, a French term meaning awaking. It was typically celebrated twice during the winter holidays. The first came after midnight mass on Christmas Eve to break a daylong fast with an elaborate meal. Then, New year’s Eve brought another Réveillon usually shared among several families. This more festive meal would be followed by a night of singing and dancing. Today’s Réveillon is celebrated nightly during the Christmas season in restaurants throughout New Orleans. Continuing to uphold the spirit of the past, menus are combined with old creole flavor and new contemporary cuisine to present truly magnificent dishes. Join us at this evening's Réveillon, where we will be demonstrating a dinner full of featured dishes that are served at some of the oldest restaurants in New Orleans.

It’s a family affair when the most powerful players in “da pizza pie business” have a sit-down to welcome new members. You’ll meet the head of the families, their capos, and the true bosses: their wives!  It’s a whole new gang, when the real housewives are invited to a meeting for the first time. Trouble? Fuhgeddaboutttit!
Load more...

Your session will expire in: